Chatbots have received some backlash over the last few months.  Having been hotly tipped to be the biggest technological revolution of 2017, they are under fire for not coming up to standard.

There are several reasons why chatbots are stalling, from lack of programming understanding to poor design brief.  Both of which are of course user error.  However, the chatbots themselves need to get smarter.  Customers are not going to want to interact with a chatbot that struggles to cope with the request and regularly fails to understand the user.

Facebook have always been one of the largest players in the chatbot arena. So it comes as no surprise that they are also at the forefront of chatbot enhancement.

Dubbed the chatbot training ground, the Facebook Artificial Intelligence Research (FAIR) has unveiled ParlAI – which is obviously a smart wordplay, at the beginning of May 2017.

As we have come to expect from Facebook, this is being offered as open source technology.

ParlAI gives chatbot developers everywhere a chance to smarten up their chatbots understanding and conversational abilities. Click to Tweet

Because this is an open source arena, it also means that the information gleaned from testing – for which developers can hook into Amazon’s Mechanical Turk service as part of the toolkit – goes back into the system to help educate the bots even further.  A rapidly expanding development pool that will assist chatbots to reach their expectations.

Facebook has chosen to base the ParlAI technology in the neural network zone.  This means they are looking at existing conversations combined with datasets from other sources to expand the understanding and suitable response of chatbots.  Other big names have also entered the chatbot expansion race. However, the approach that Facebook have taken, which is hybrid in nature, looks to be the most promising we have seen to date.

Without a shadow of a doubt, chatbot developers are eager to get their hands on the ParlAI chatbot training gym.  Rather than focusing on trying to force chatbots to learn by one method alone this combined approach means that the chatbots can learn from a myriad of sources.

What is also tells us is that Facebook is the smart cookie of this race.  The development of chatbots that actually can hold human-like conversations with ease and not frustrate the users with a series of wrong answers or ‘I am sorry, I do not understand’ statements was never going to come from one source alone.

While other are racing in what they believe to be the best way, Facebook has thrown down the gauntlet to any developer on the planet offering the knowledge and support behind ParlAI as one massive carrot.

Suddenly their development team expands by several thousand. And the work of all the pale and pasty computer types is available to all.

Facebook bots are going to be some of the smartest cookies. They are going to benefit from the training arena and all the time and effort that the team at ParlAI have put into this open source platform. 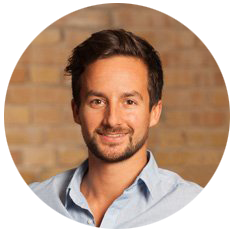 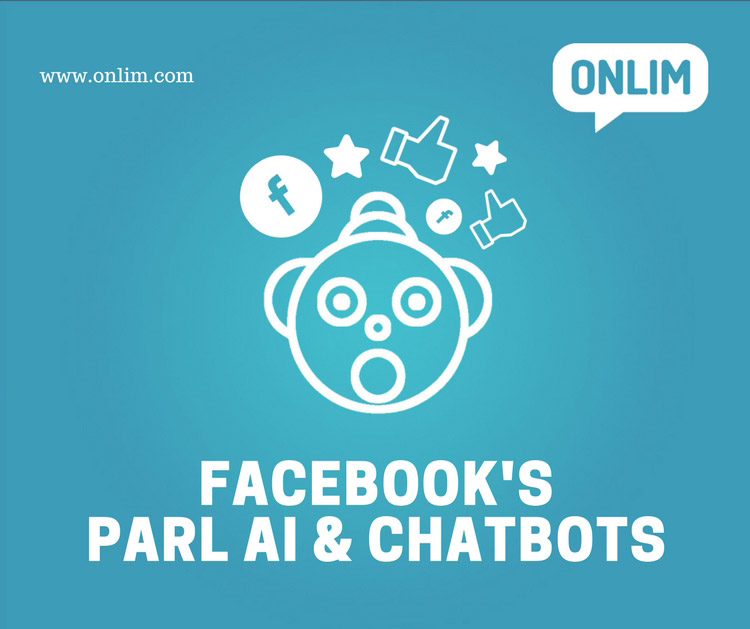 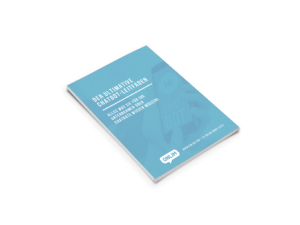