The press made up its mind long ago about the fact that the droids will take our jobs and that robots will mean the end of man!

However, this really isn’t the case as our new Stories by Onlim podcast discusses. 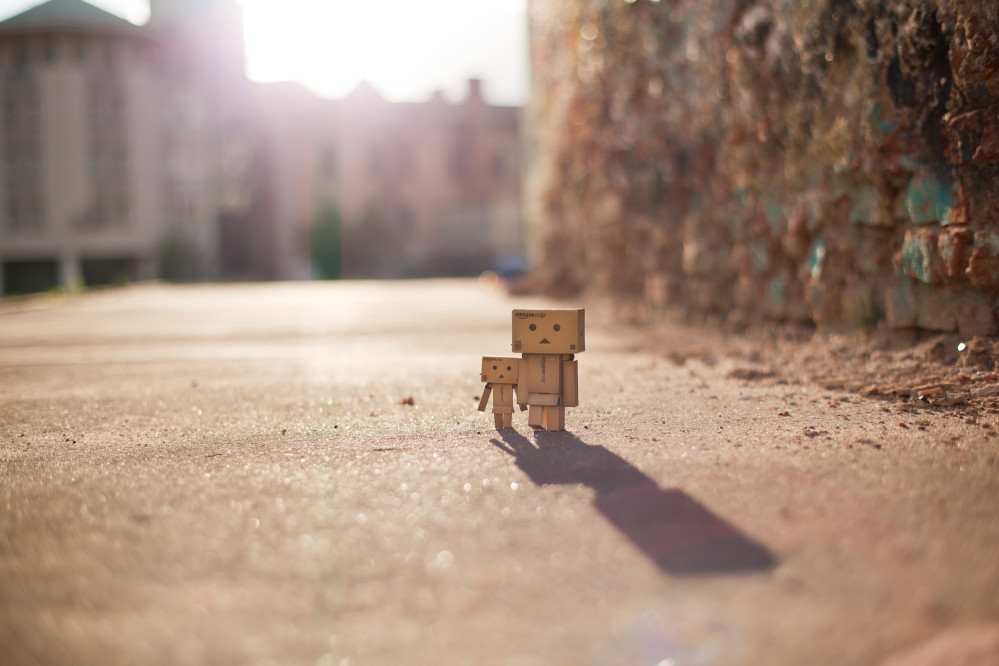 Automation is nothing new

In the episode we talk to two gents from Ireland’s biggest trade union for production workers. An industry known for its automation increases not only planned for the future but also in the past. We are no longer screwing the caps on toothpaste tubes, robots in automation are doing it for us.

Automation is not a new term, it doesn’t always refer to a robot process but has been taking place for thousands of years. We no longer build our buildings the way the Ancient Egyptians shifted over 2 million rocks weighing over 3 tons each in a pyramid shape. Nor do we build arches with unsupported keystone boulders (except for decorative purposes).

These processes have been automated with powered excavation tools, cranes etc.

In the podcast episode Gerry McCormick from SIPTU tells us of the mines he used to work in. He assures us that even in an industry like mining where the day to day work looks nothing like it used to, with pick axe’s and buckets, that there are still the same amount of people working in the mine as there always was.

Turnover which can be reinvested in its people. Training them to be in higher paid jobs, increasing not only their prospects but also those of the company, in turn increasing turnover further. Not to mention the expansion in engineers, programmers and technical persons to maintain any robotic parts of automation machines.

The episode goes on to talk about helping small businesses with automating their online and digital processes. We also talk to Sara who is using machine learning and automation of statistics to cure such diseases as Cancer.

Automation isn’t that scary… it should continue to help us develop, as it has for thousands of years before us.

Listen to Episode 3 of Stories by Onlim by clicking below, or get it on any of your normal podcast apps (iTunes, Soundcloud, Audioboom, Sticher etc.) 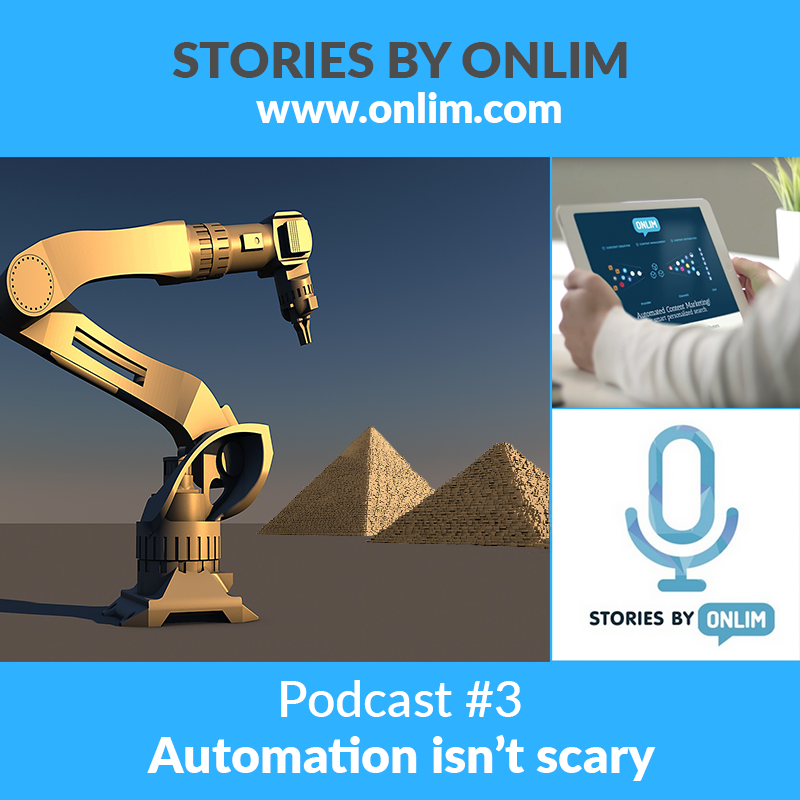