A Short History of Voice Assistants with Alexa

Trying to trace the evolution of voice assistants as a single unit can be difficult. Especially, as every voice assistant comes with its smart speaker devices.

In 1960s, IBM introduced the first voice assistant with the Shoebox device.  This formed the foundation of the modern voice assistant era which involves voice design and activation as well as smart voice devices.

The history of voice in Alexa dates back to 2014 when Amazon launched the innovation, which paved the way for the Smart Speaker revolution.

Since its launch, the Amazon virtual smart assistant has been getting greater and smarter. Today, it allows the user to give commands that controls products in their homes, listen to music among other things.

Alexa listens to the user voice commands and responds with the appropriate responses to get a certain job done. It allows the user to activate the smart device using wake word or by pressing a button as the case with the Amazon Alexa mobile app.

The name Alexa came about for two reasons. First, because of the uncommon consonant ‘X’ sound giving it a name that would be less confusing to accidentally activating the device with similar names. And second, due to its link with the “Library of Alexandria”. For those who aren’t Star Trek fans: The library of Alexandria was at one time the keeper of “all knowledge”.

Popular Alexa is known for its use in Amazon Echo, a combination of smart speaker and smart home hub but today it works in many devices from different manufacturers.

History of Voice In Alexa

When Echo was introduced into the market in 2014, it was pitched as smart speaker that allowed the user to control music with their voice. Echo was originally a speech synthesizer-based text-reader with multi-directional mics and a Wi-Fi or Bluetooth speakers.

Alexa, the cloud-based voice assistant service used in Echo, has evolved to become the way to control most smart home devices using your voice.

Alexa combines the Amazon Web Service (AWS), high quality speech synthesizer and independent speech recognizer, which is tied to a simple hardware to listen to commands in speech form, decode the commands and responds with the appropriate responses.

To activate Alexa, you just need to call out on the name “Alexa” or “Amazon” or any other name as you may have customized and get things done. With this modern voice personal assistant, you can control many appliances including lightbulbs, thermostats, curtain blinds and other appliances with a simple voice commands.

Currently Alexa is available in German and English. However, through machine learning, the Alexa voice service allows the users to do their own voice design on different smart devices and to install new skills to their Alexa-enabled devices to do more and more.

It operates using skills (discrete program that interact with a given device) to perform the given commands. Today Alexa has over 20,000 skills and over 100 skills being added per day.

Check out 10 of our favourite Alexa Skills (so far) for your everyday use.

The history of voice in Alexa doesn’t stop here as more and more integrations are underway and the future of the next computing generation will find its roots in the Alexa voice assistant. 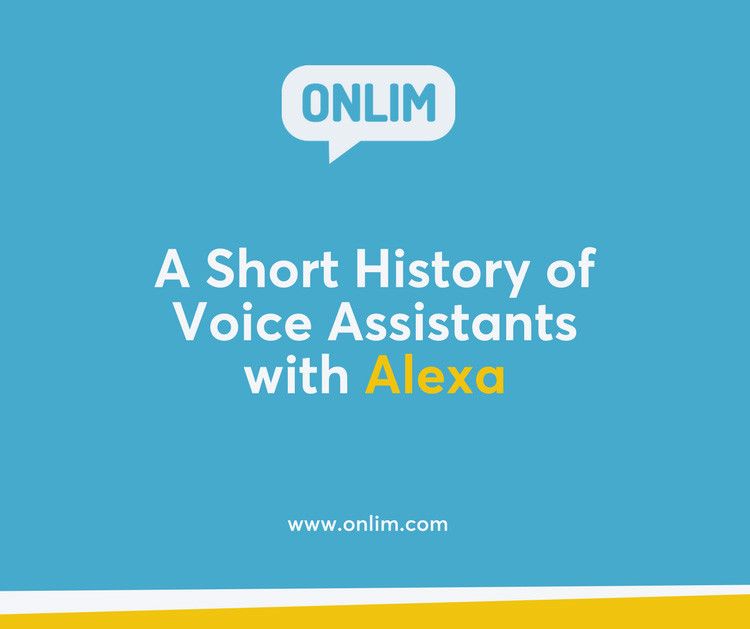 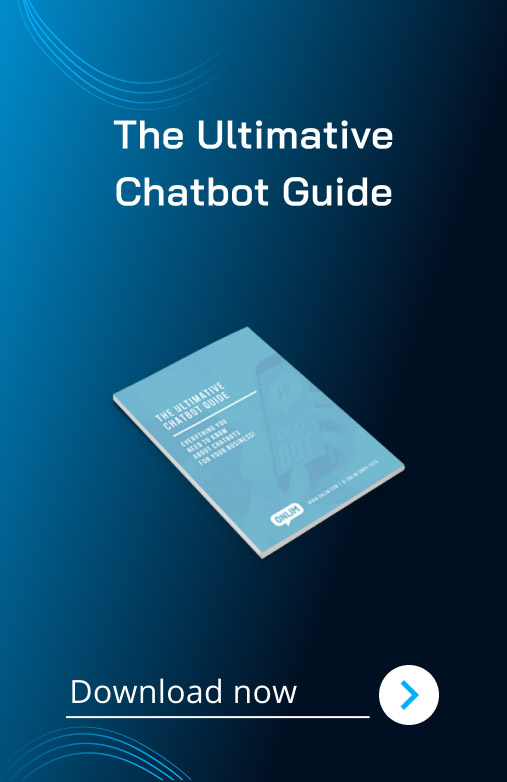